Do you know what’s the one thing in common between toxic chemicals, pollutants, preservatives, cigarette smoke, and ultraviolet light? They’re all behind the proliferation of free radicals in our bodies! Fortunately, antioxidants like glutathione come to our rescue and combat these free radicals at the atomic level. It’s therefore in our best interests to ensure our glutathione levels remain healthy. While there are many forms of glutathione delivery, liposomal glutathione is the best in terms of overall value.

Glutathione is the body’s main antioxidant, however, until now it has been virtually impossible to get it through supplements because Glutathione is too large a molecule and so poorly absorbed in the gut. Starhonor Glutathione is inserted into liposomes, which form the membranes of each of our 20 trillion cells, so glutathione can be easily absorbed.

Glutathione is a tripeptide found in every cell of the body. It is critical to preserving cellular integrity, and essential for optimal health. It is often called the “master antioxidant” and is essential for healthy immune function, the body’s detoxification processes and more.

Enhanced Immune Support, Antioxidant, Detox, Brain Function
Glutathione is the most important antioxidant in the body but our body’s glutathione level will be depleted under some conditions, requiring additional supplementation to fight free radical damage. Starhonor Liposomal Glutathione helps boost your immune system while supporting detoxification of the liver and promoting vital brain functions including mental focus, concentration, clarity and long-term memory.

Exclusive Anti-Aging Blend
We noticed that more and more women generally focus on their healthy skin, so we specially designed a strong anti-oxidant, anti-aging liposomal glutathione liquid for women.

99%+ Liposomal Absorption Rate
Adopting the strongest and most effective liposome encapsulation technology, the liposome blend content is as high as 500mg, which can protect your stomach from the erosion of gastric acid and deliver it directly to the intestine wall, making the absorption rate of glutathione close to 100%, which is not possible with other non-liposomes because non-liposomal products will be broken down in the gut before it ever reaches the intestines. Contains an unprecedented purity level of 99%+!

Special Design for Women
Using an exclusive Anti-Aging Blend, extract Phosphyatidylcholine from non-GMO sunflower oil to protect your body from rust damage caused by oxidation and “free radicals”. Starhonor Liposomal Glutathione Liquid has powerful antioxidant and anti-aging effects, so you can easily have brighter and healthier skin!

Reliable Ingredients
Strictly tested by a professional organization, quality assurance, non-GMO, no soy, no gluten, and no dairy products, no chemical preservatives, and no binding Agents (other ingredients used as manufacturing aids), which is good for vegetarianism.

Directions: As a dietary supplement, take 1ml (approximate 15 drops) twice daily or as directed by your healthcare professional. Apply under your tongue and hold for 60 seconds before swallowing for the best results. 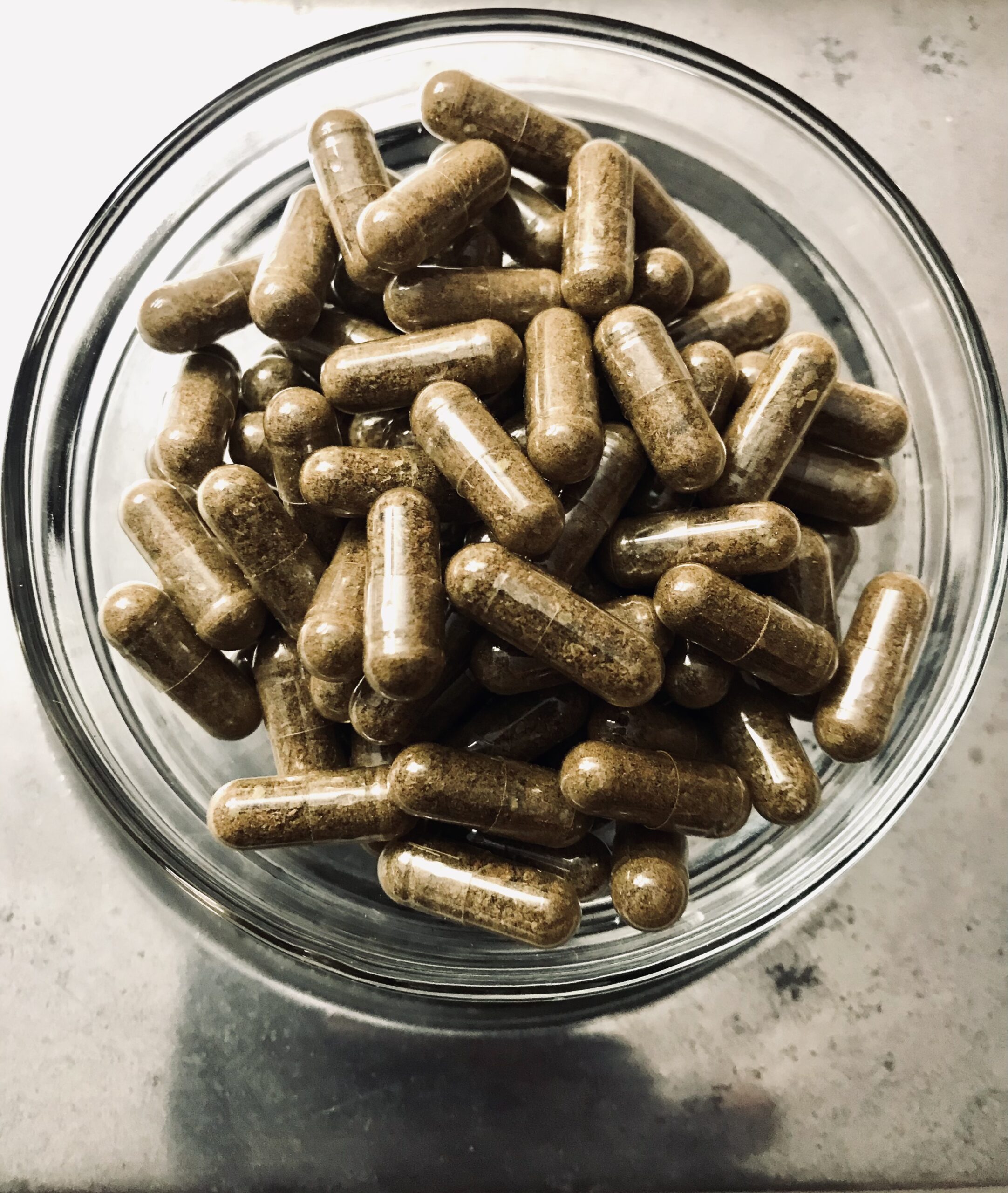 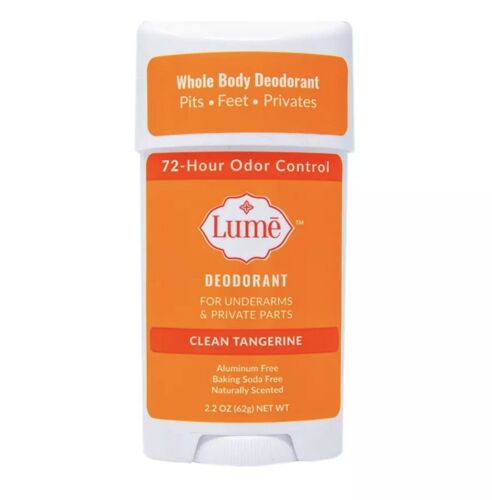 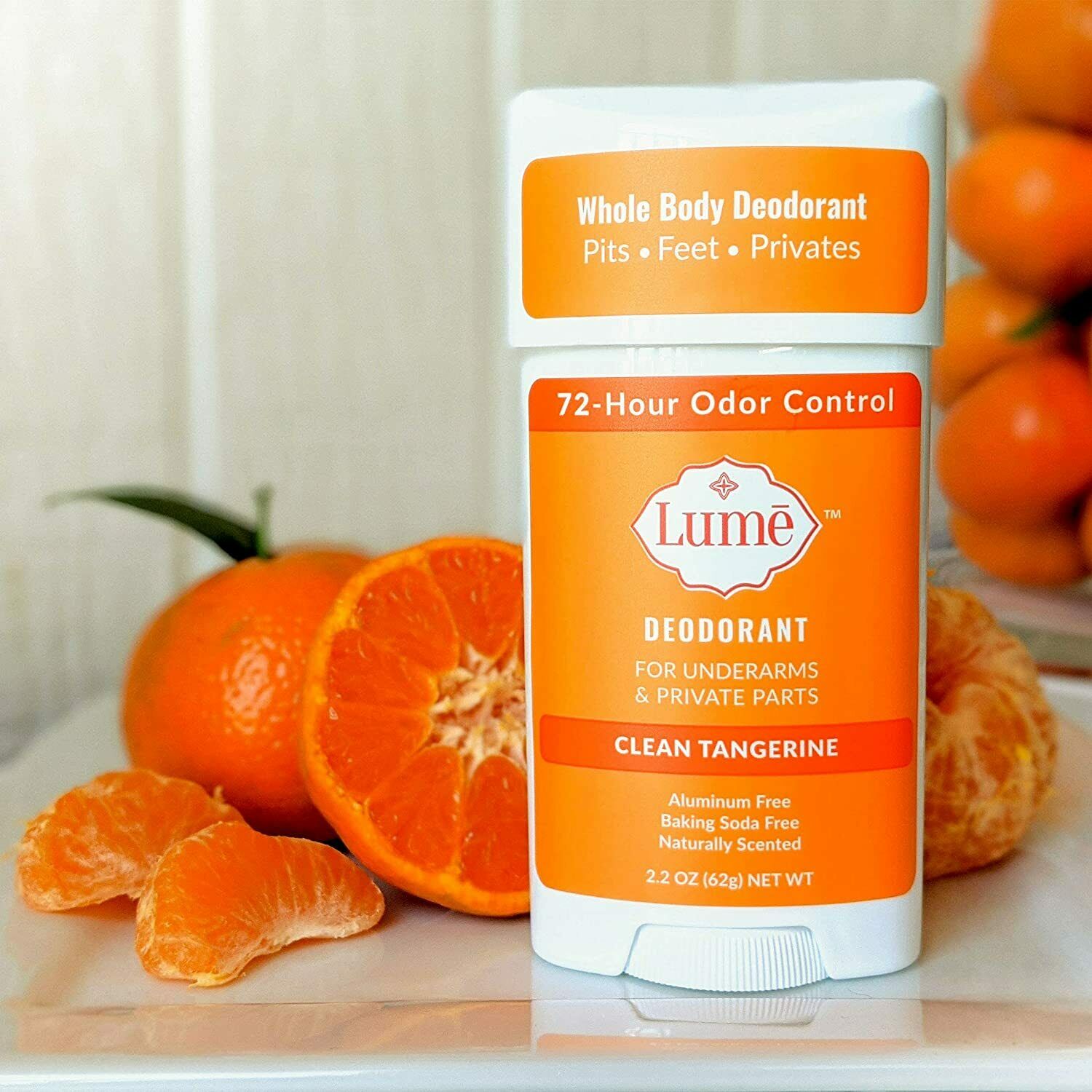 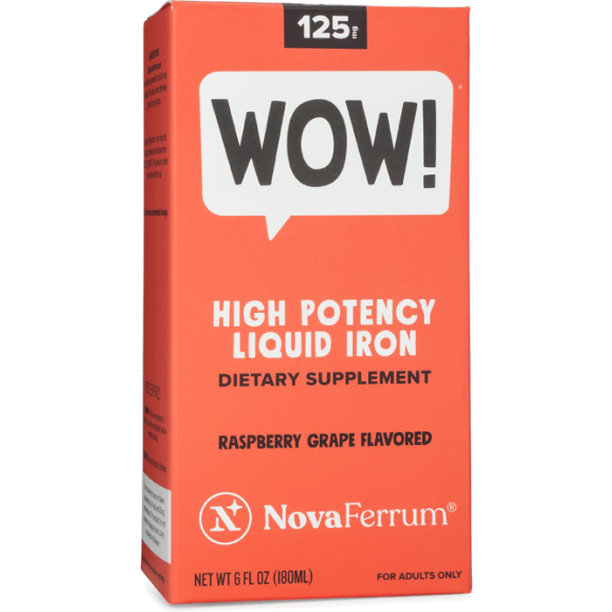 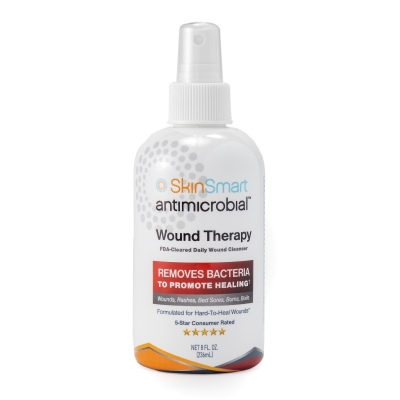 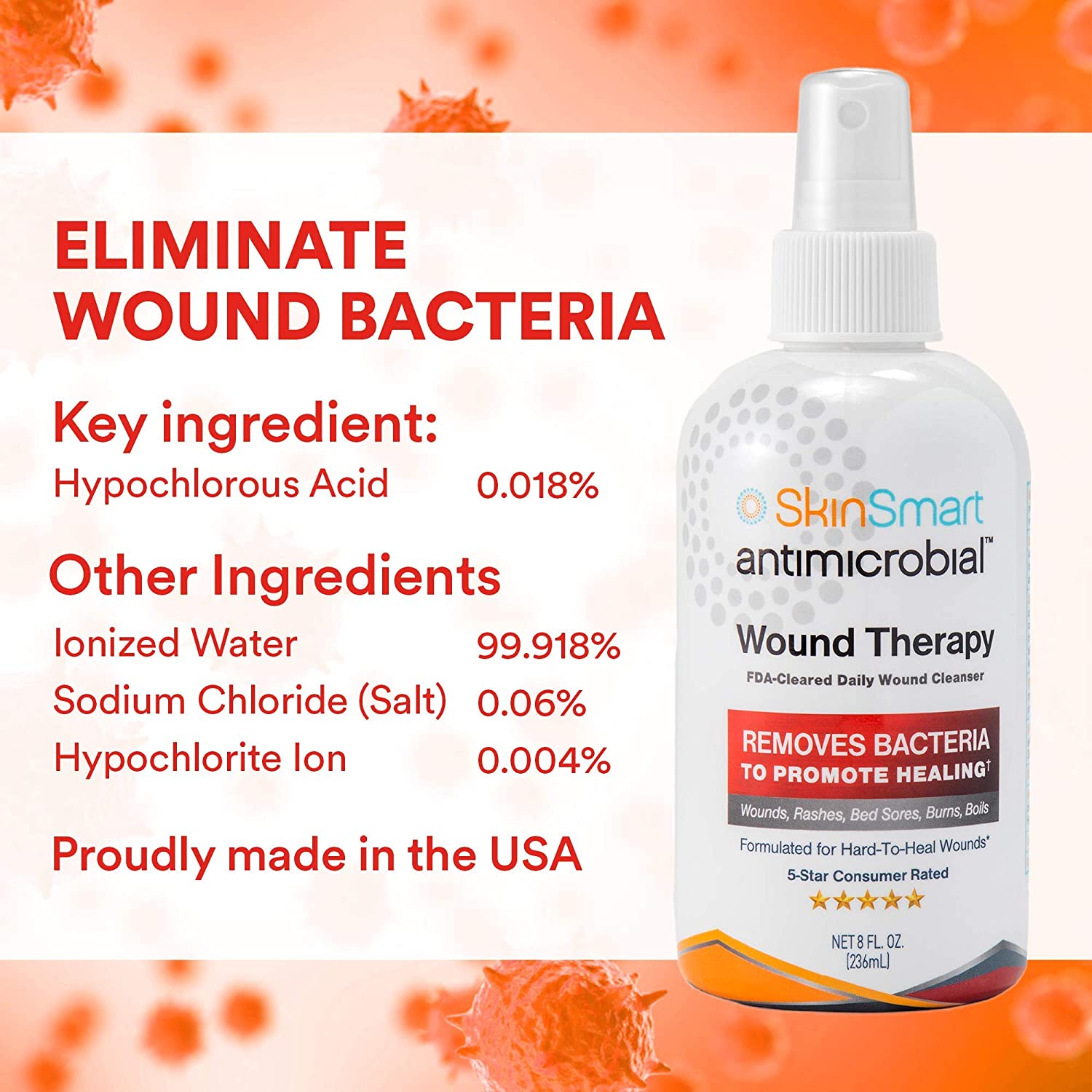 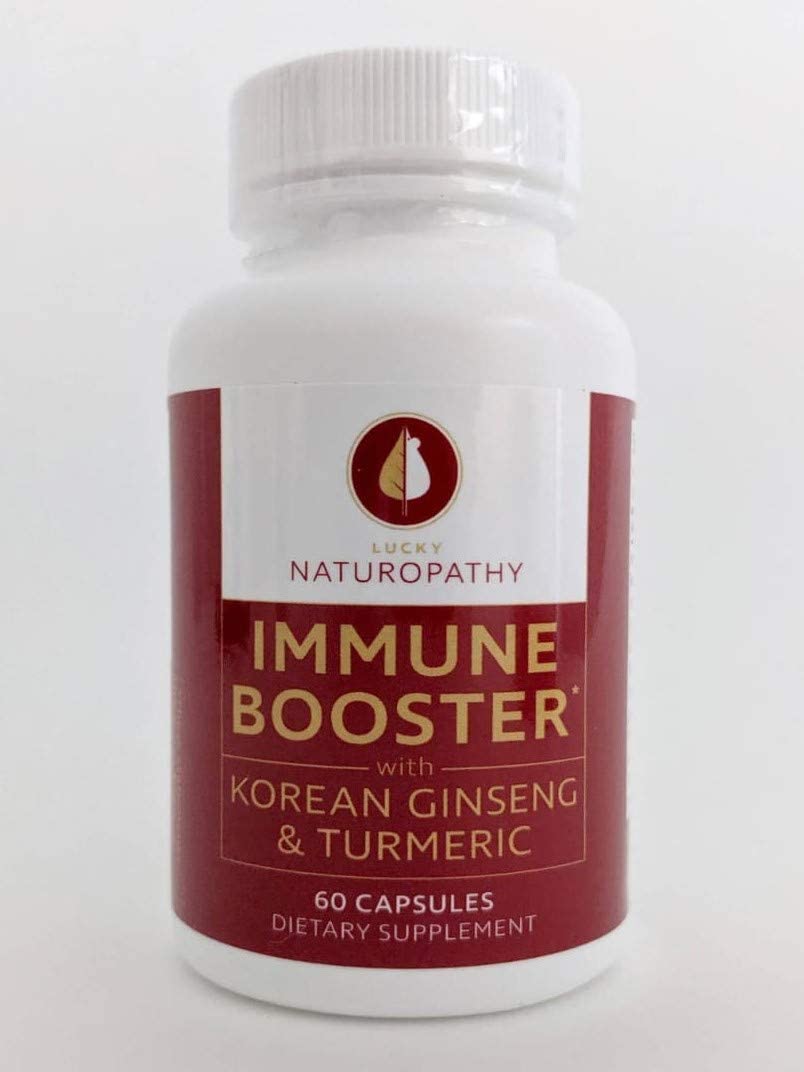